Are you considering using marijuana as a form of medicine and unsure of what you should use ? If this is the case, it can be hard to choose the correct strain that will fit your needs the best. You’re probably asking yourself that question ‘which strain will best serve my needs ?’ There are two main parts to the marijuana plant. These are what are known as tetrahydrocannabinol (THC)  and cannabidiol (CBD). Each of these have different effects on the individual. From what you hear in the media, it is said that the high CBD marijuana strains assist better with medical conditions than THC. This is not always the case since there have been reports of many positive effects of the THC. There are also some strains high in CBD meant specifically for medical use. One of these strains which is good for medical purposes is called TJ’s CBD. Here we’ll cover where it comes from, how its used, the effects, and what it can be used for. Ready to learn more ? Let’s get started.

The strain has a higher level of CBD (12%) when compared to the level of THC (7%), making it a strain that is good for medical purposes. Even though the CBD levels in this strain are high, the THC has its effects as well. This is a hybrid strain made from at least two different marijuana strains. Since the growers of this strain (TJ’s organic garden) have kept the strain secret, it is not known the exact makeup of this strain concerning where it comes from, With a higher level of CBD when compared to THC, this strain is good for medical purposes, but the THC also has its benefits as well. So what are some good uses for this strain ?

Since this strain is slightly higher in CBD as opposed to THC, it is probably used for more medical purposes due to the many positive effects that it has. The level of CBD in the strain makes it good to use when treating conditions such as anxiety, depression, arthritis, seizures, as well as any acute or chronic aches and pains that one may have. This strain is also good for treating insomnia as well. Since mental and emotional stress may be a trigger for many individuals with some conditions mentioned such as depression or anxiety, the level of relaxation that this strain brings could explain why it is of such assistance. For the individual with seizures, whether it is actually epileptic and of a chemical imbalance, or what is known as a non epileptic event, the relaxation felt and stress relief could be of assistance for either condition. More research should be done to scientifically show how this exactly works, since these effects are based on testimony of individuals which have experience in using the strain. The levels of THC and CBD in different strains will determine the level of effects that are seen, with the specific strains. So what are some effects that this strain has ?

When using this strain, it is good for its effects that come from the levels of CBD that it has. The THC may bring with it a small psychotic effect, being followed by any effects seen from CBD. These effects will include an increase in energy and focus, as well as an increase in creativity. Your mood is also effected since after just a short smoke, you get a sense of happiness. Also, like any other strain of marijuana that is high in levels of CBD, this strain brings with it a sense of relaxation, allowing one to forget about any troubles they may have, while still allowing for normal function to take place. This is unlike many strains which the effects are overly strong and bring the individual into a “sedative” state. This strain allows you to continue doing your daily tasks without having what is known as “couch lock” where you must wait for the effects to subside. The one thing to consider with this strain is its ability to become active in the system. The effects of this strain occur at a rather quick rate, so for the inexperienced individual, they may want to be close to somewhere to sit down. This may not have as much of an effect on anyone with experience using different strains of marijuana.

Since this strain can bring with it a sense euphoria and a nice feeling of relaxation, this makes the strain ideal for using during the daytime or evening. This may be good after a long and stressful day at work, or if you just need to relax and clear the mind. Since this strain does not bring with an over relaxation or seduced state, you are still able to function normally, making it good for use while either indoors or outside. It is still suggested though that it be used while at home or out somewhere privately until you know exactly how it will affect you. The strain is also good for use at nighttime prior to bed due to the overall relaxation that it brings. Although it may be better to use the strain while alone, if used at the right time, it could be used during social events as well. The intensity of the effects that are seen may depend on the individual using the strain, since the individual with more experience may not have as intense of a reaction. So who would benefit best from using this strain ?

As previously mentioned, this strain has a higher level of CBD when compared to the THC. Because of the small effects of the THC seen in this strain, it is good for anyone who is just beginning to experiment with different strains. If you want to use a strain for recreational effects and are just beginning, this strain would be recommended. You should still be cautious concerning the overall amount that is used though, since it may have a more intense effect on the inexperienced individual. It is also good for anyone that wants to relax, while being able to still be function normally, or anyone that needs assistance with multiple medical conditions including depression, anxiety, and chronic pain. If you’re an experienced individual wanting to use a strain for recreational purposes, this strain may also be of benefit but not as much as other strains since the percentage of THC is still somewhat low (6-8 %).

There are many forms of CBD and THC which come from the marijuana plant. This includes: smoking, vaping, capsules, and oils. The best way to get the total effect of either the CBD or THC of the plant is to use it in its original form through smoking or vaping. Although the capsules which a sold in oil form may be effective, this is not the same as when smoking or vaping. When using this strain, you should expect to experience a skunk like aroma, as well as a spicy and herbal smell and taste. This aroma could suggest one of many “skunk haze” strains being a part of the strain, although it is not known for sure. Most of the time, you’ll probably purchase the product from a grower, but if you choose to use marijuana in the form of smoking and you know you’ll be using it for a while, you may want to consider growing it yourself since it may be less expensive in the long run.

For anyone just beginning to grow their own strains of marijuana, this strain is not hard to grow, but since the breeders of this strain keep things secrete, you may be required to purchase a clone of the seed. Although this may be possible, since the strain is very rare, your best bet to obtain this strain would be in its grown form from a dispensary.

The ratios of THC to CBD for the TJ’s CBD strain of marijuana is higher in CBD (12%) than it is in THC (8%), making it more useful for medical purposes or for getting the effects of relaxation that it brings with it. This will help in assisting with things such as depression, chronic pain, seizures, insomnia, and other conditions. The strain is good for any beginner to use, or for the individual that wants a relaxing euphoric feeling without the psychoactive effects that THC has. For many individuals the intensity of the relaxation felt may be higher than for others. It’s also good for use during the evenings or at night, either while alone, or at gatherings, or at night just prior to bed. This strain is great for any beginner, anyone that wants to have a relaxing and euphoric feeling, while being able to function normally, or for anyone with any of the previous medical conditions mentioned. Anyone experienced in using this strain that would to comment or if you have a question can do so below. 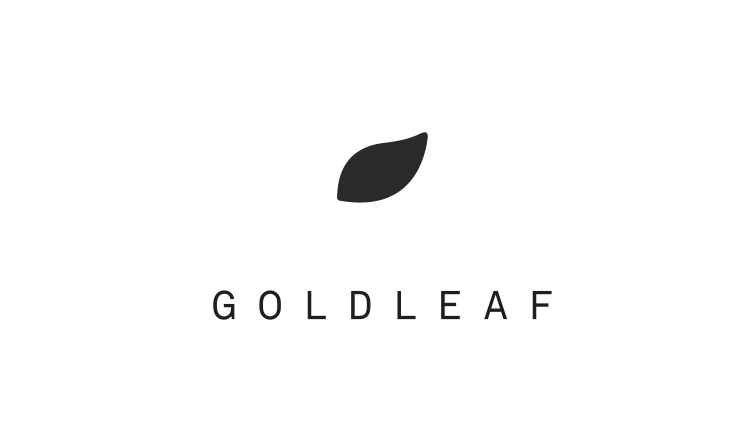